Newcastle Dodgeball
KEY TERMS
SPORTSMANLIKE CONDUCT
All players will:
HONOUR SYSTEM
The game of dodgeball relies heavily on the honour system, i.e. self-regulation of the rules. Teams which repeatedly breach the honour system face expulsion from the league. For example (the following list is not exhaustive):
FIELD OF PLAY 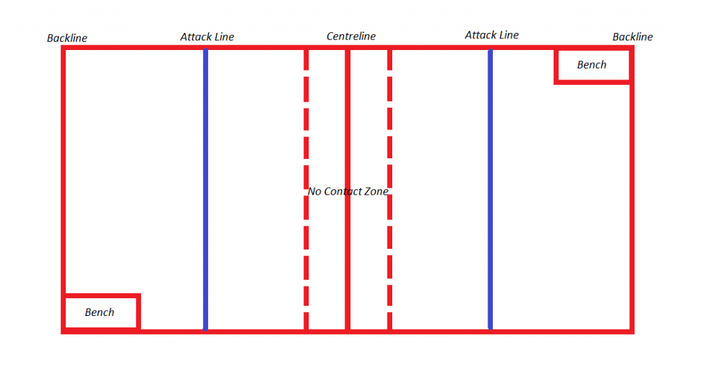 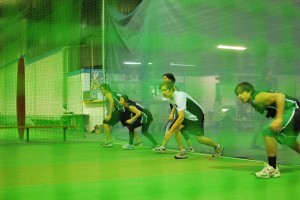 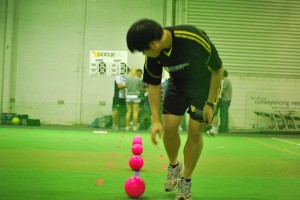 Players should assist the referee in setting the balls 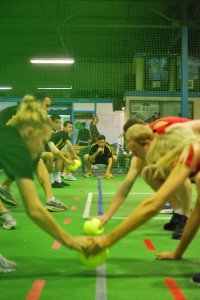 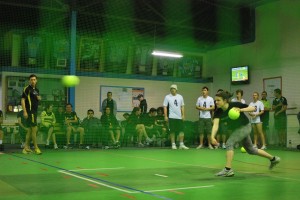